A lot of stuff is changing under the hood with GraveKeeper Academy. I've implemented the first strokes of the NewGame+ / Alternate Route Selection systems and have been working on finishing off all the partially-completed work for the first part of the game.

Just completed: Voshim's Divine Realm's art, excluding the establishing shot of the whole realm which may be one of the last pieces I get into the game due to the complexity of the scene. Here's some previews of the work I've done this week. 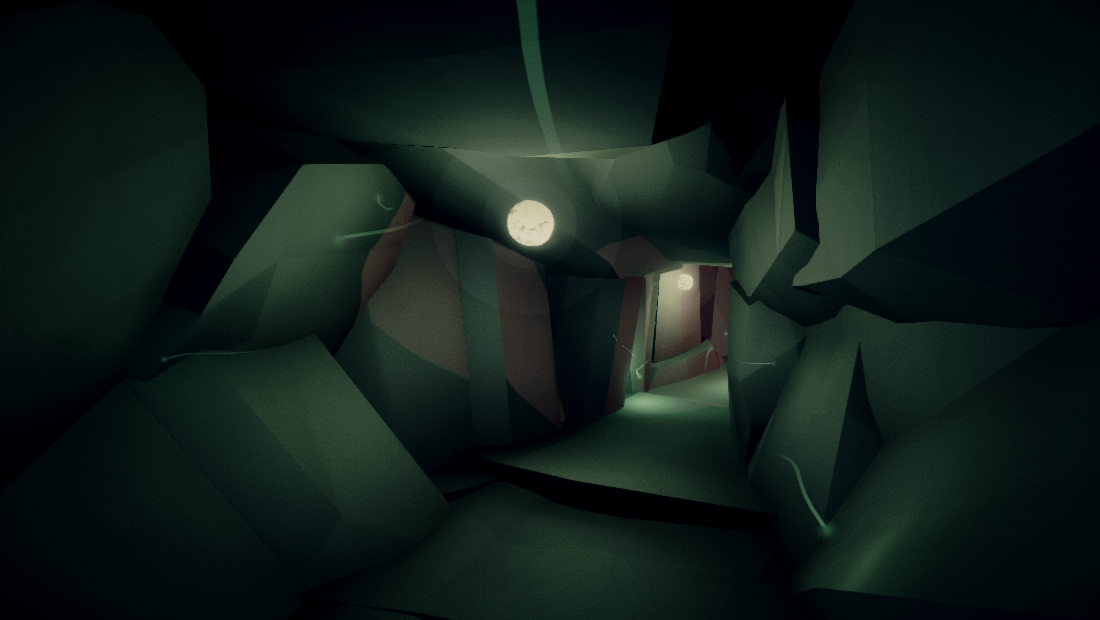 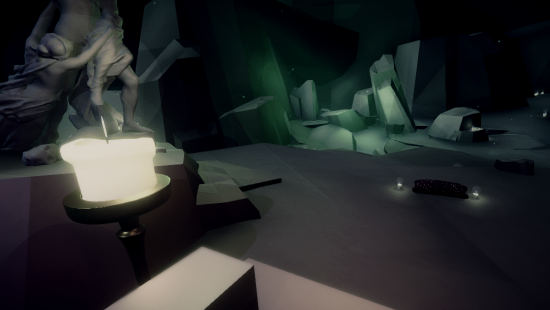