A big overhaul is coming and I've got the pictures to prove it! (Art below the changelist)

Coming up in the new update:

Thanks to everyone that's following along and don't forget you can join the game's Official Discord Server for even more up-to-the-hour updates on the game's progress, including exclusive sneak peeks into the game as I develop it! 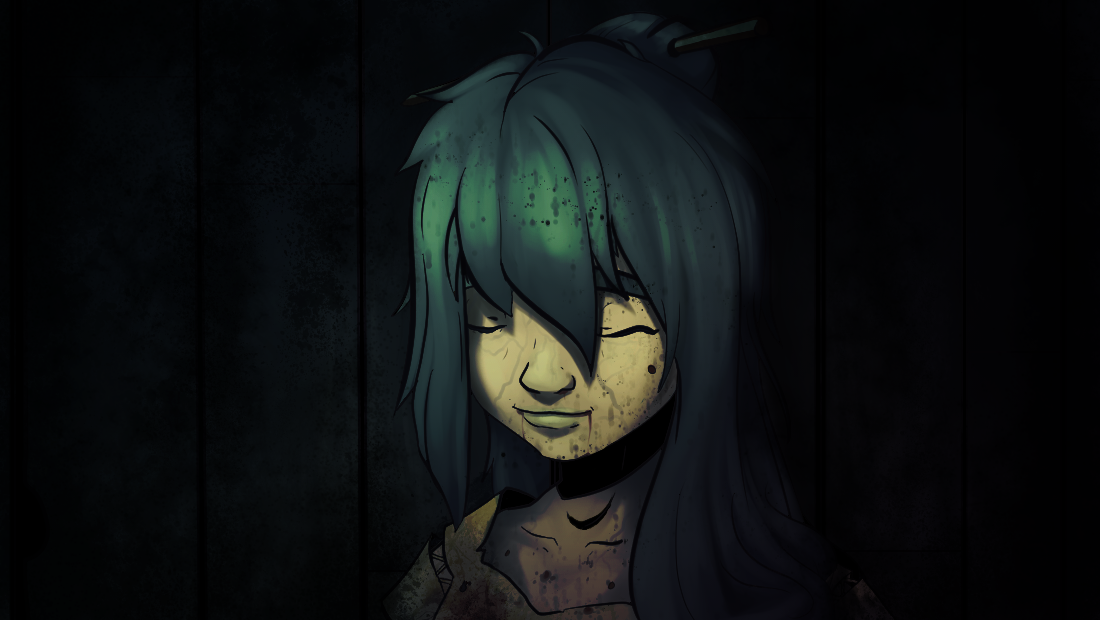