I've nearly finished the remastering for all the character sprites in the game. With three more characters, I'll have finished the entire 11 character cast for Burial Shroud. Have a sneak peek at some of their new looks and a bigger shot of Silvia's new look! 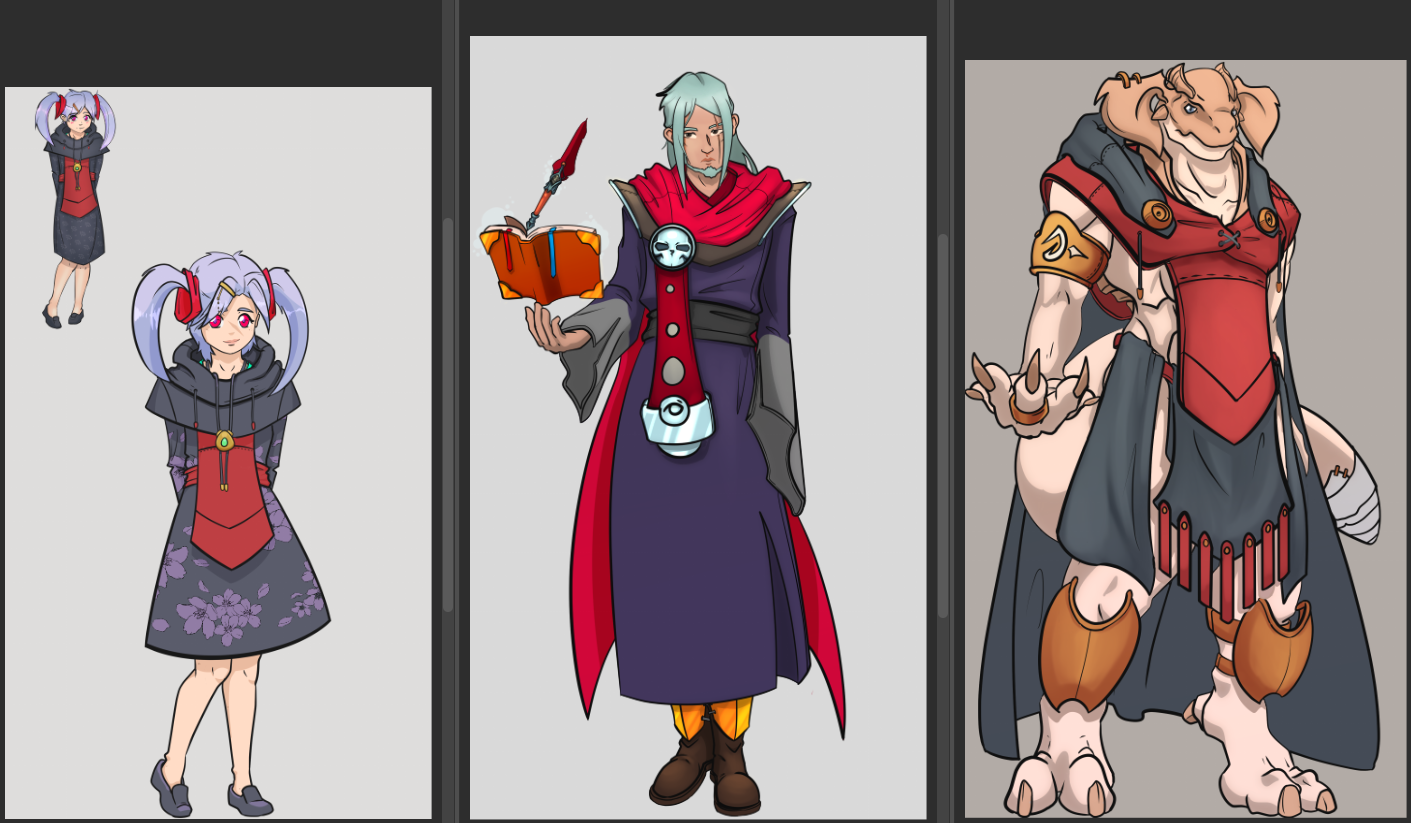 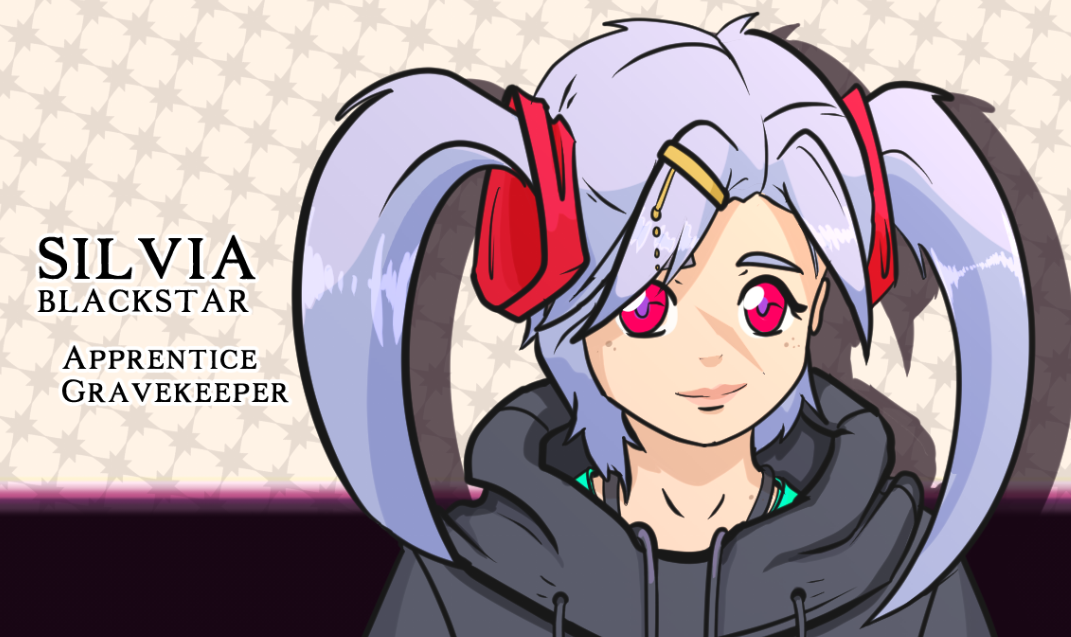